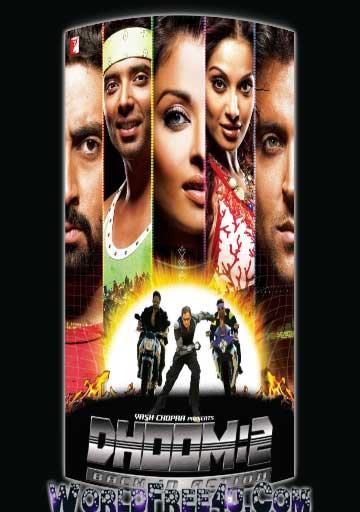 Members
Capt. Benjamin G. Benjamin – A Captain in the United States Navy. Born in Flagstaff, Arizona, he moved to upstate New York at a young age, where he graduated from school and enlisted in the Navy. He served as an Executive Officer on several ships, then was assigned to Naval Air Station Patuxent River. He served in Afghanistan and Iraq during Operation Enduring Freedom and Operation Iraqi Freedom. He received the Legion of Merit and the Joint Service Commendation Medal.